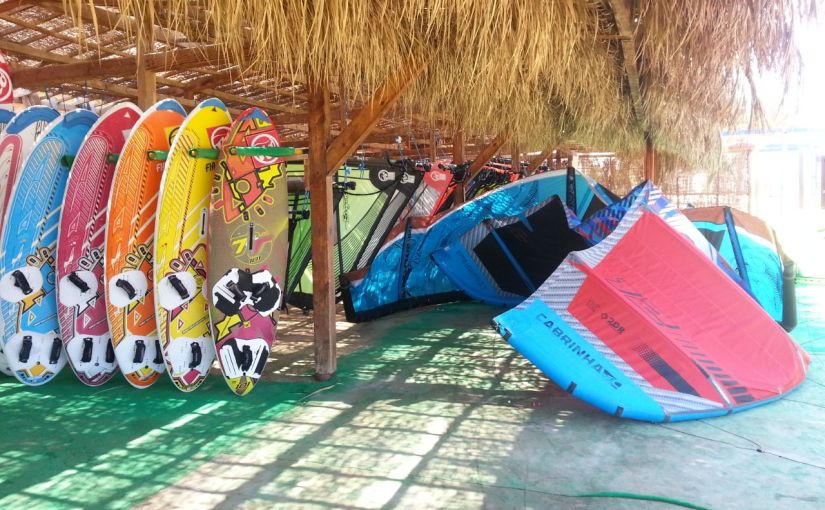 Ah Cuba! My old love… no longer the same after Fidel’s death, still not up to par due to the U.S. embargo, still imbued with morbid magnificence and awesome Oldsmobiles.

Never shall I forget what Cuba was like in the late fifties, when my daddy visited the place ante quem or in 2004 when we embarked on one of our most adventurous trips through La Habana, Trinidad and Cienfuegos.

Our guide was a mathematics teacher forced to do tourist jobs for US $$$ to buy goods at the ‘black market’.

Our midday musicians: four men with the most beautiful son selling their DIY – CDs for the ridiculaour amount of € 10,- while walking past the tables and serenading the foreign-born guests. Btw, recording is for free and after that they are on their own. If you can still find a copy of these old CDs, please write.

Granma lying in the shade of a building not far from the Best Ballet Theater by far built on the model of European buildings. Trucks falling apart on the pot-hole-ridden streets (?!?) until they are reassembled and repaired by ripping apart another old Soviet truck. Men and women rolling the precious and aromatic tobacco leaves so very carefully, all the while listening to the lectora de tabaquería, considered meanwhile intangible cultural heritage. Boy do I love those cigars. I am not even a smoker, never have been.

Museum guards that ask visitors for a simple bar of soap or shampoo  –  however, we were forced to leave our bags in a safe at the front desk. Postcards that cost $2,-  and even more for postage – I sent them in August and they arrived on St. Nicholas, December 6 (!).

Our gardeners at the hotel on Varadero who were former civil engineers,who knew no English nor German. Our waiter who whispered about tons of food, like the French butter and the Spanish ketchup packs being thrown away, because Castrismo at that time meant ‘All for one and not much for all‘. The ration cards for beans, sugar and rice allotted to each family dealt out in tiny, hardly noticeable shops at the corner. The first ‘Bed & Breakfast places’, clandestinos.

And in the evening the cabaret show at Tropicana, which probably has not changed much since the day of the Bahía de los cochinos:  long, lascivious women’s legs, fat odorous tan puros, dimmed lights, sensually swaying hips, lavish costumes (at least on the top of their heads, not so much around the middle, ouh là là!), finally, ron de Bacardí, humidity, hot kisses …

a teaspoon or so of brown sugar

Bacardí rum (or Pitú) – do not be too generous!  –   drink responsibly

a pestle for crushing the limes